A Day of Nature/ Landscape/ and Fine art photography Tony Sweet is a Nikon Legend behind the Lens and a Singh Ray Ambassador.

He has authored 7 books on the art of photography to date and has co-produced 4 photography DVDs, as well as an iPhone instructional video series. Tony has been a columnist for Nikon World, Shutterbug, and Rangefinder magazines.

An interview with Tony on macro photography was published in The New York Times.

Through a series of creative and informative presentations, we will cover, in varying degrees, the following topics: Principles of composition and the “zen” of nature photography;  The interpretive landscape; Long exposure photography; Intro to Infrared; gear and more. Questions are encouraged during the presentations. 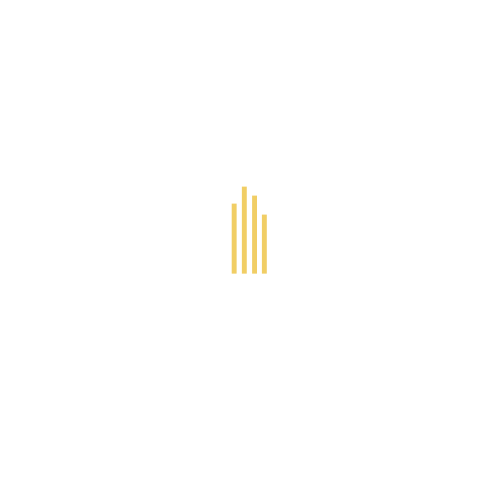